To fly autonomous to a certain geo coordinate a GPS is needed. Although it is theoretically possible to use the original orange Parrot GPS dongle it is not advised, the performance is just not good enough for great autonomous flights. The solution that is advised is to use an uBlox GPS module. 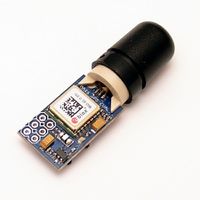 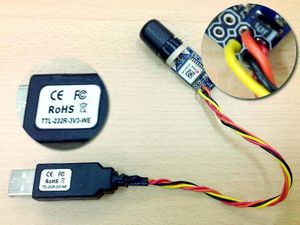 How to connect USB to uBlox Helix GPS for Parrot ARDrone2

How the connector is prepared 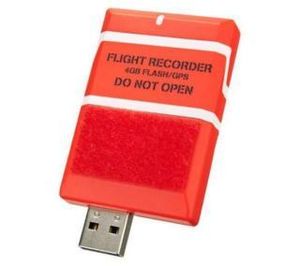 Use the sirf gps subsystem.

When we connected the GPS Receiver (GPS) to the AR Drone 2.0 (Drone) and searched on the Drone, we found out that nothing happened. After some research we found out that there was no USB serial driver available on the Drone to recognize the GPS. From USGlobalstat, the manufacturer of the GPS, we found out that we needed an pl2303 driver. On the internet another project was reported and there they were installing drivers for the Drone. We followed these steps but some errors occurred because we are using an AR Drone 2.0.

Once we found out that the Drone is running another version of Linux we have to change that. We had also some troubles with finding the right .config file to use. Finally we were able to make the modules, including the usbserial and pl2303, for the Drone.

From the make step we were getting 2 files, usbserial.ko and pl2303.ko. We put those files on the Drone by using FTP. Once the files are on the Drone we connected to the Drone by Telnet and went to the /data/video folder were the files we located. By insmodding the .ko files we installed the drivers on the linux system and we were able to connect the GPS to the Drone. After connecting the GPS was recognized and was mounted to /dev/ttyUSB0.