Difference between revisions of "Sensors/Airspeed" 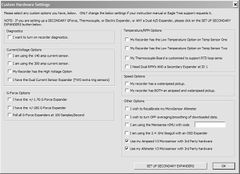 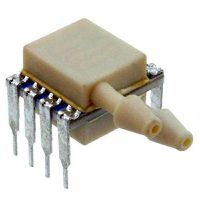 A MS4525DO based sensor user could benefit from built-in temperature compensation.