The most direct way to determine vehicle behavior is to look at the source code. When determining which control loops are engaged by various flight plan blocks and stages, it may be helpful to look at sw/airborne/subsystems/nav.h and the generated flightplan file in var/<AIRCRAFT_NAME>/generated/flight_plan.h. 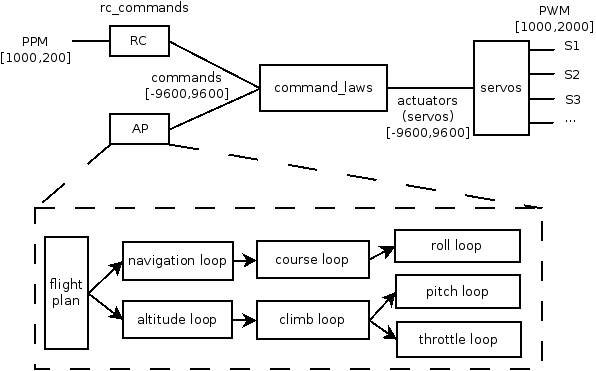 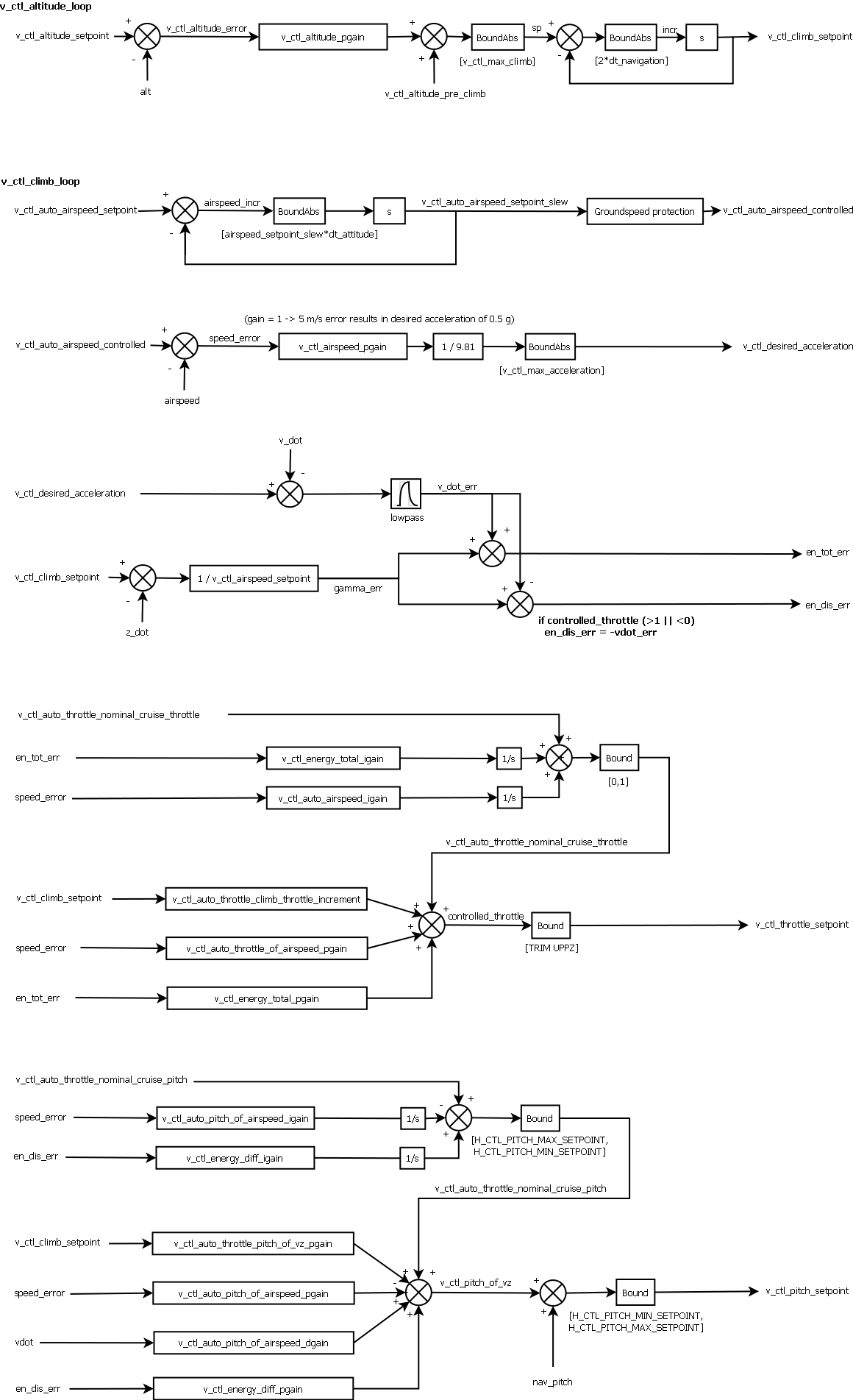 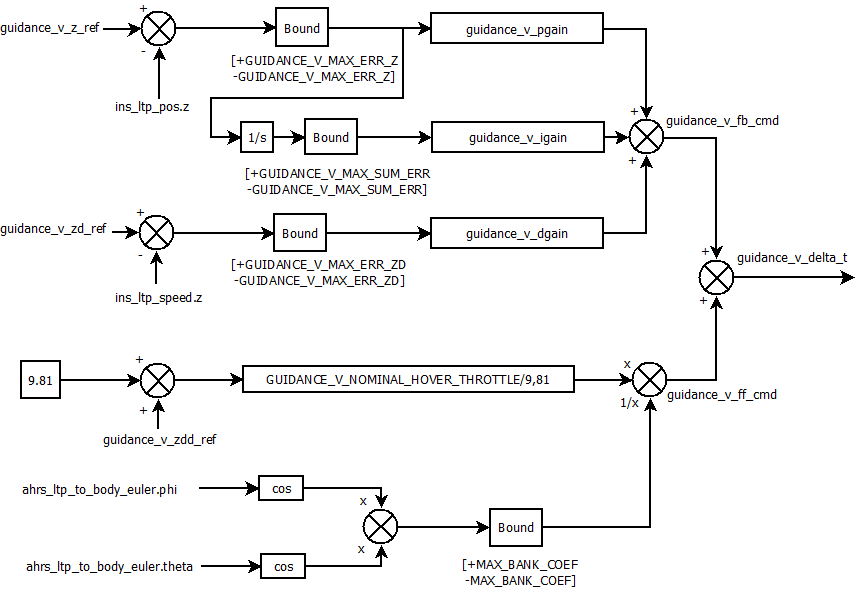