From PaparazziUAV
(Redirected from Talk:Other Hardware)
Jump to navigation Jump to search 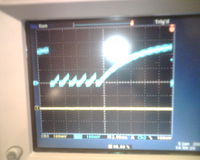 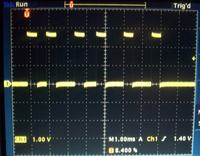 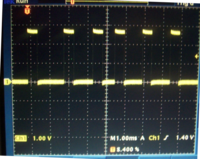 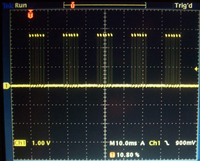 The transmitter has support for only four channels but the top left of the case shows that a place to add a switch. Since the receiver showed five waves and only the first four moved with the controls, I assumed the transmitter PCB probably allowed for a fifth channel.