Booz is an attempt at extending paparazzi to VTOLs. At the current stage of the project, the system provides satisfying attitude control (auto1), vertical guidance and is able to more or less navigate autonomously. It is able to use simple paparazzi flight plans ( only go instructions ) and uses paparazzi telemetry and datalink, which means you can use all the paparazzi ground segment applications ( plotter, settings, gcs, etc...) 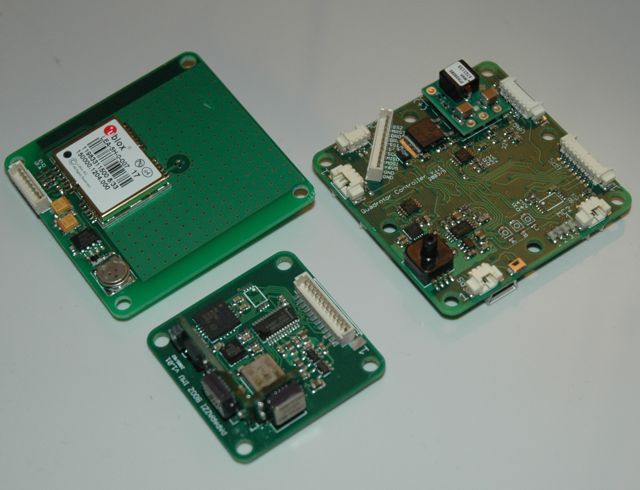 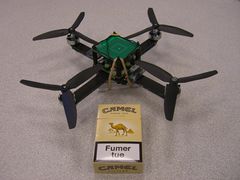 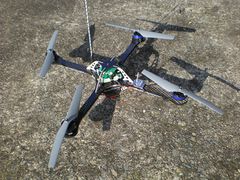 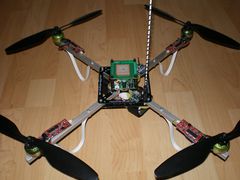 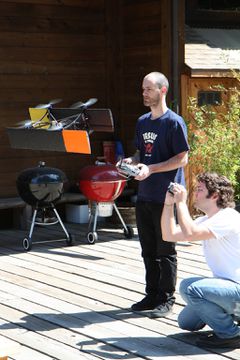 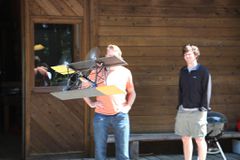 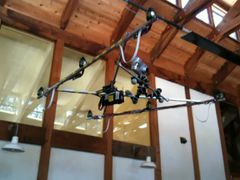 There are currently two choices for Booz hardware, firstly PPZUAV is offering PCBs and his version of fully assembled hardware for $US1060 without cables.

Secondly, two long time Paparazzi users are also producing Booz hardware, their version is made as a non-profit service to say thanks the Paparazzi community and as such will retail for $850 including cables. Additionally, this version will stick to the original BOM and will include the LEA-5H GPS and will not remove parts to save costs. 100% completed and fully tested hardware should be available before 21st Dec 2009.