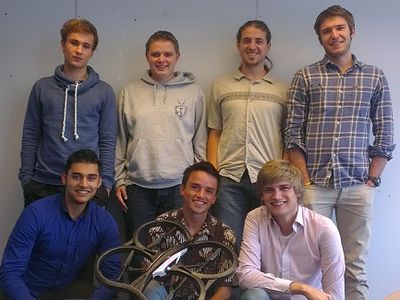 Now the necessary raw data can be obtained and the actuators can be controlled, it's time to focus on paparazzi. The first part deals with using Paparazzi with the AR.Drone2 The final part gives some additional information on the paparazzi architecture. More information on how to install Paparazzi can be found here.

Paparazzi can be compiled and be put on the AR.Drone 2. This is describes in this section.