First of all, it is important to know, that magnetometer is quite sensitive to all the magnetic (metallic) objects around, so during calibration try to keep IMU as far away from metal and magnets as possible. Preferably you do the mag calibration with the mag/autopilot mounted in your frame, since all ferromagnetic materials near the mag disort the magnetic field you measure. You basically do a hard-iron (offset of the sphere) and soft-iron (distortion to an ellipsoid) calibration.

the resulted data should be added to airframe configuration file.

* - It is usually convenient to plot the IMU_MAG_RAW values to see when you get the maximum on each axis. To do it open Paparazzi Center->Tools->Plotter and <same path>->Messages, find IMU_MAG parameter and click on it, three values appear to the right. Drag and drop each value to Plotter canvas. This will allow you to see graphs. 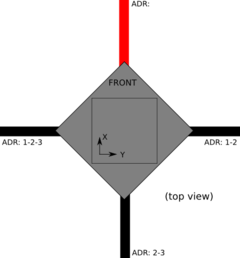 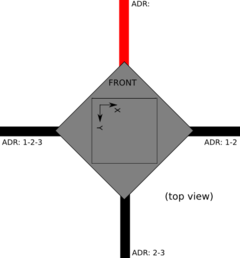 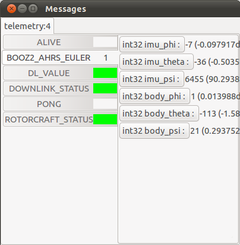