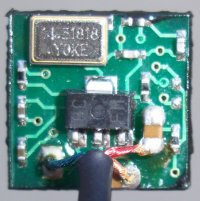 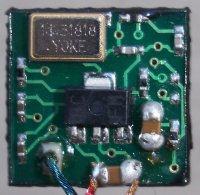 This solution provides maximum possible video quality and flexiblity due to modularity. Though it is more expensive and requires more hardware than the integrated Pollin USB R1 solution. 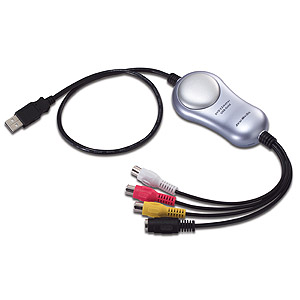 This frame grabber takes the output of any video receiver and streams it in Linux. The Linux driver is provided by AVerMedia. The videostream can be easily integrated into the GCS as described in Video Plugin. 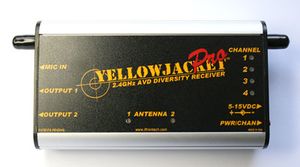 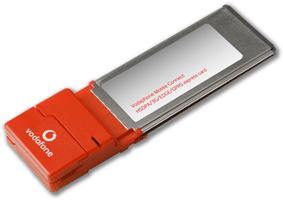 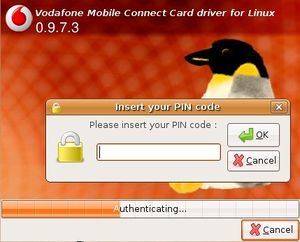 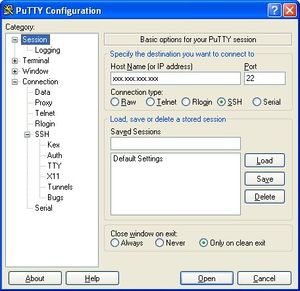 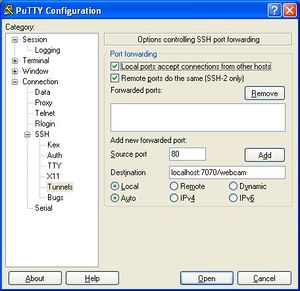 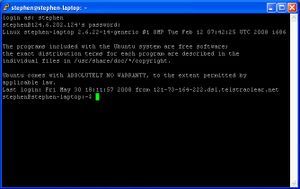 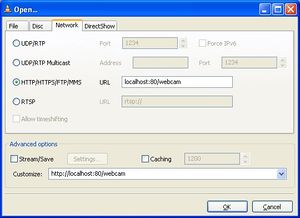 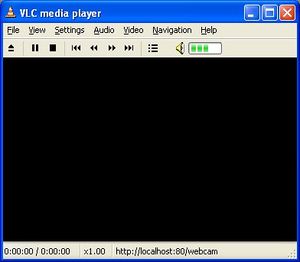