Excellent explanation of the Control Loops and some basics on Control Theory behind it. 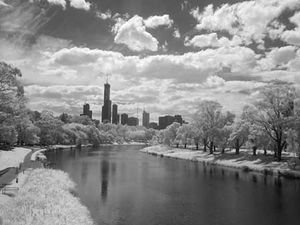 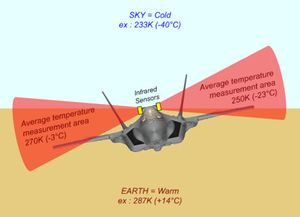