The STOP|MIN|MAX_MOTOR define are not needed in version 5.0 and above. 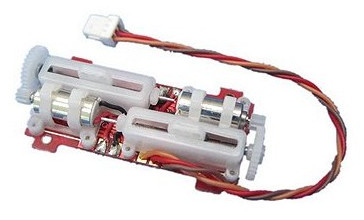 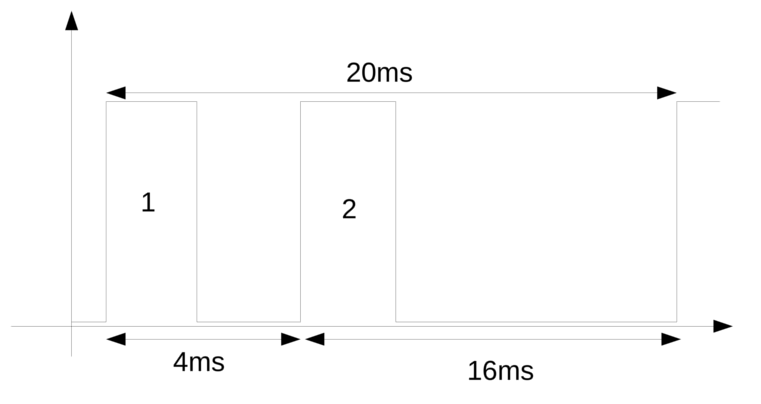 Then we will be able to add a servo block into the airframe file (in the same way we would for regular servos). But we have to specify the driver that we are using for those servos :