Difference between revisions of "SUMO/rc transmitter" 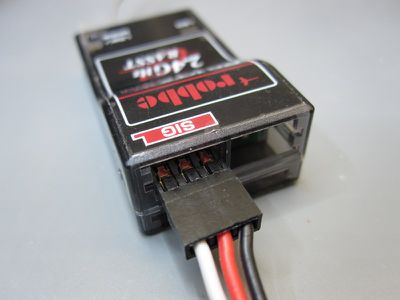 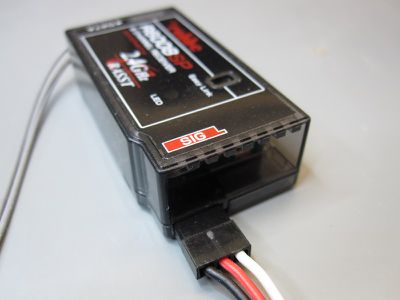 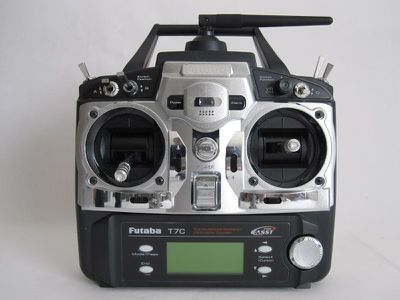 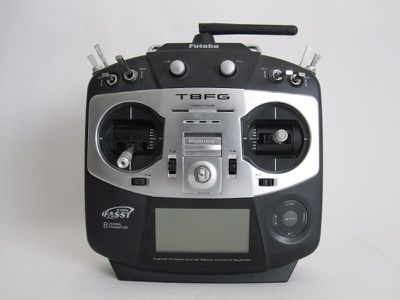 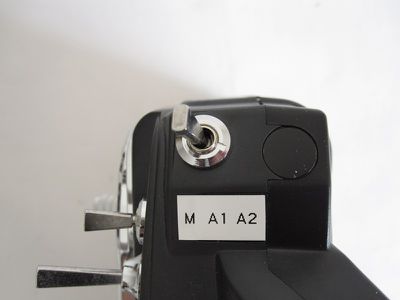 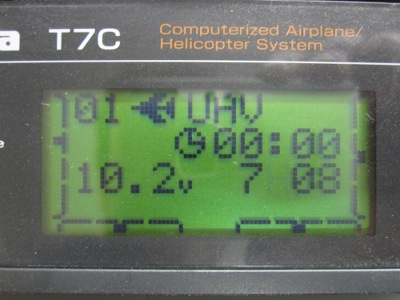 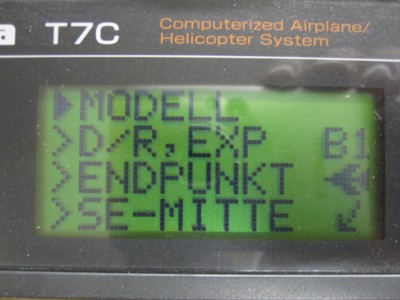 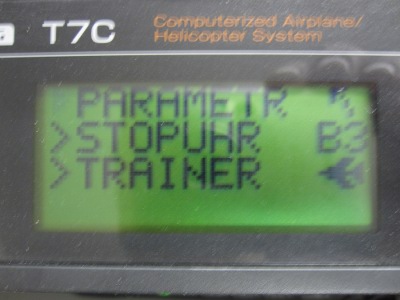 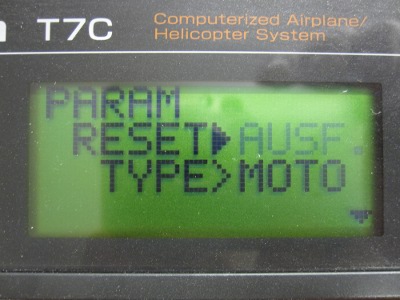 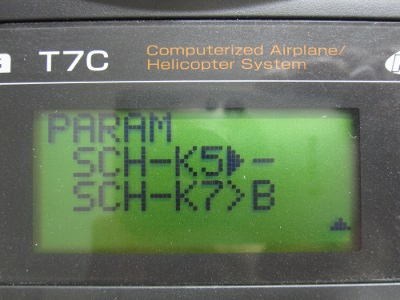 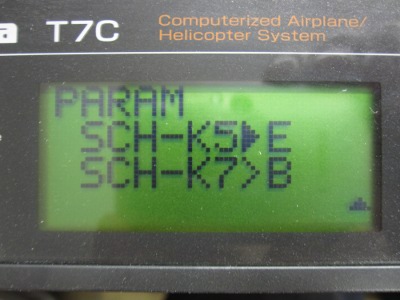