The HACL-C library requires at least 2 kBytes of memory for all the stacks sending messages. If you don't use an RTOS (e.g. ChibiOS), You don't have anything to do. If yes, you need to increase the stack size of the FBW thread by adding to the firmware section (only fixedwing firmware):

You should have enough space already with the threads AP (fixedwing) and MAIN (rotorcraft). 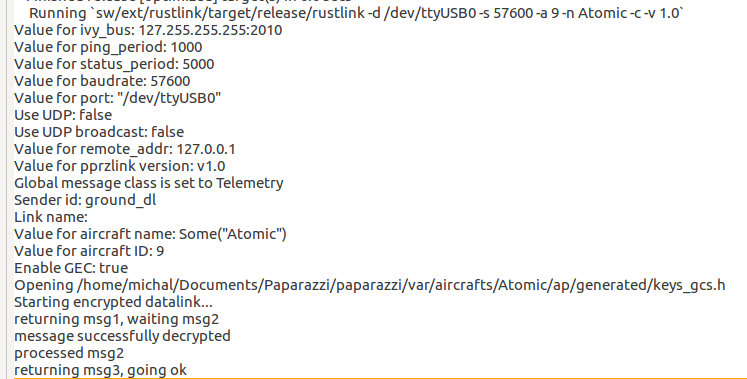 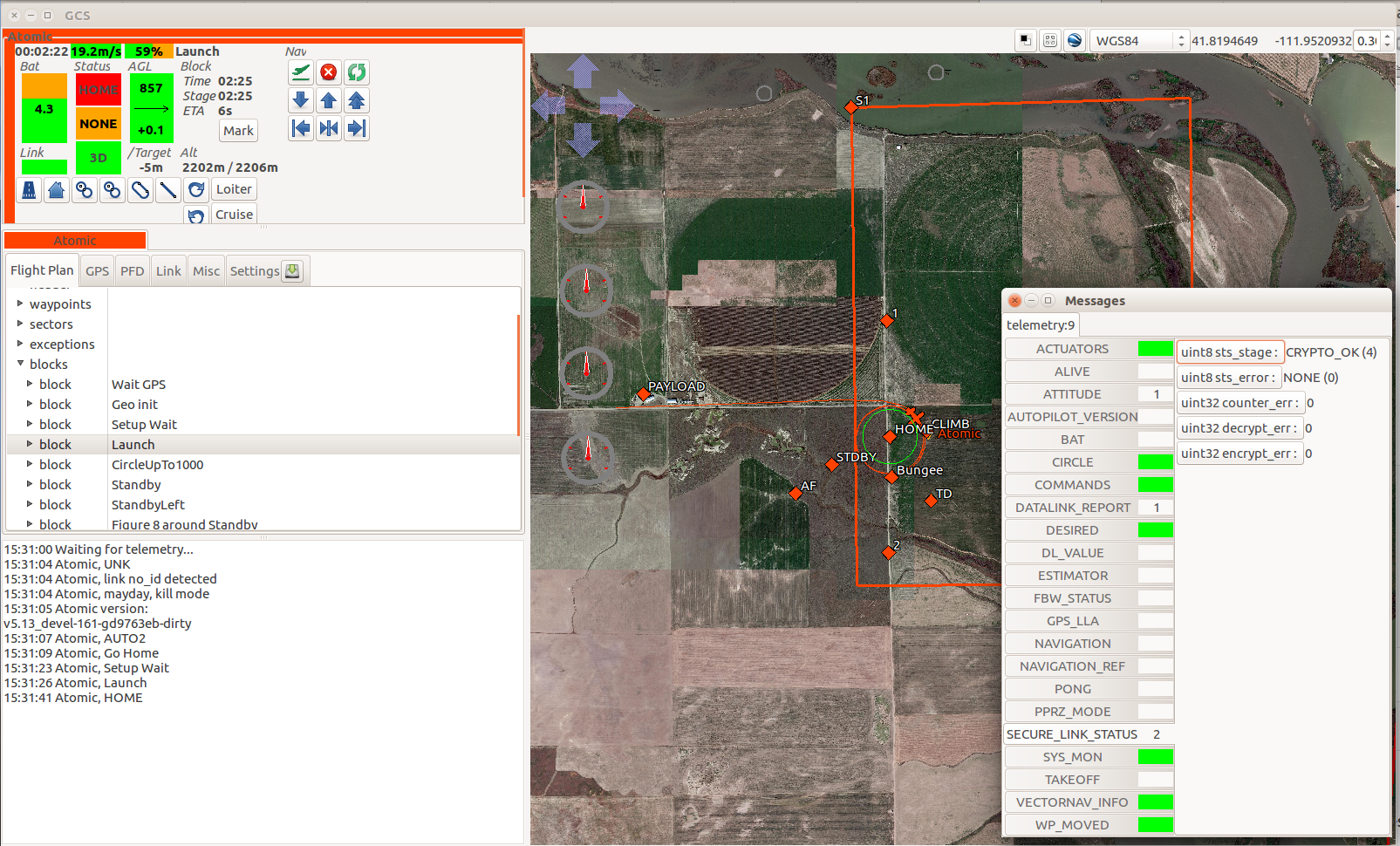 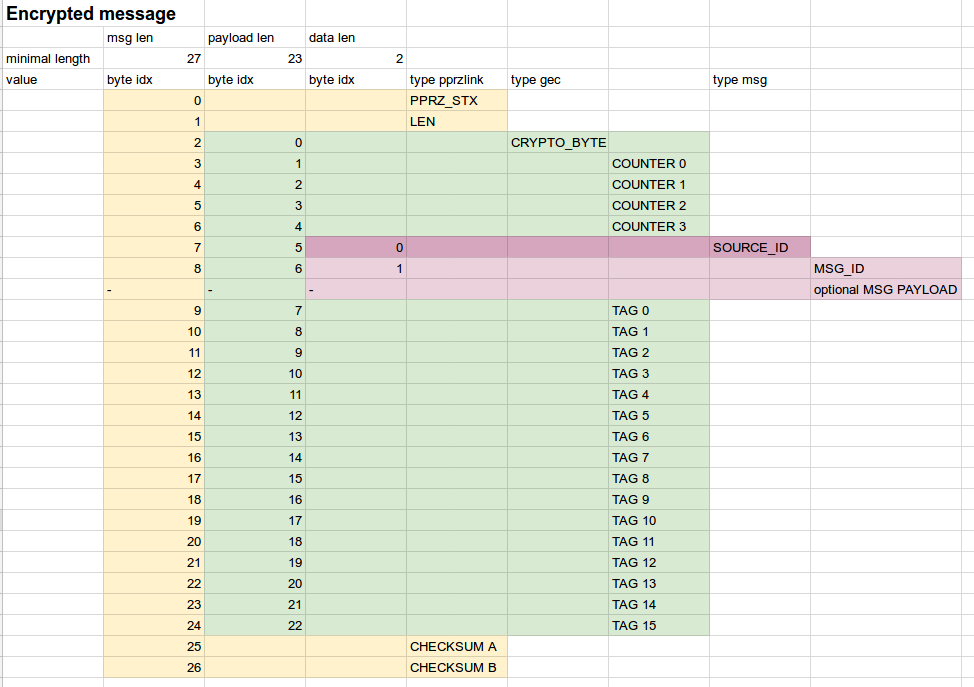 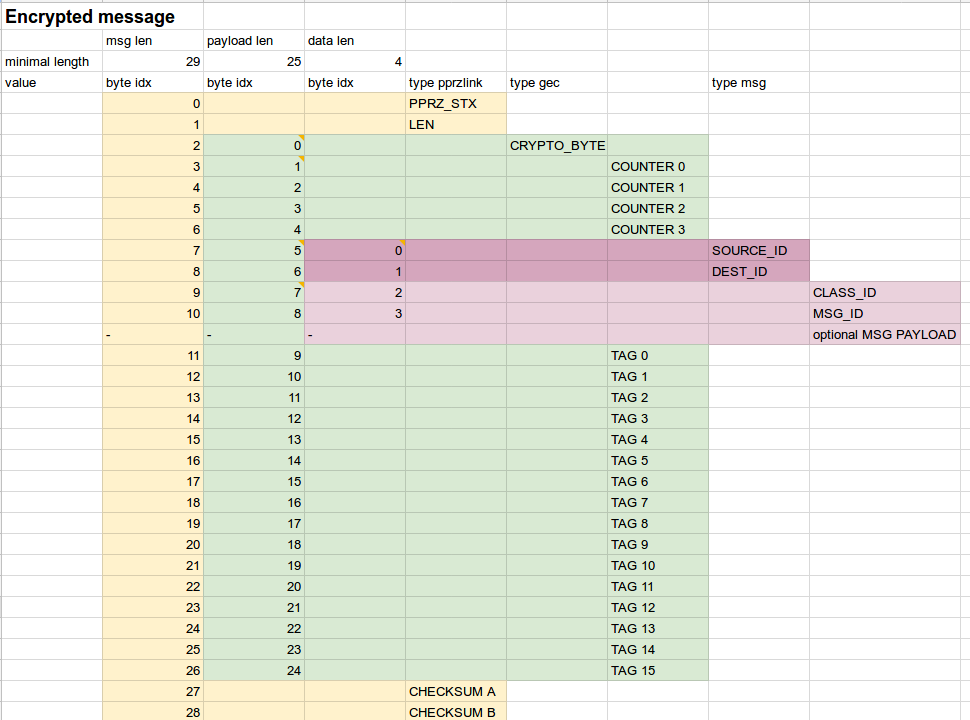