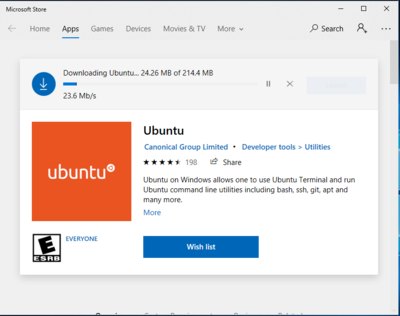 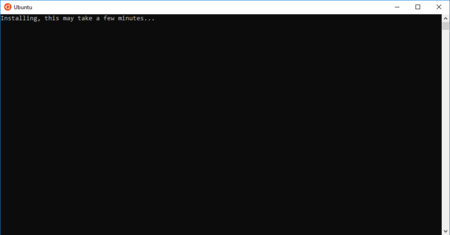 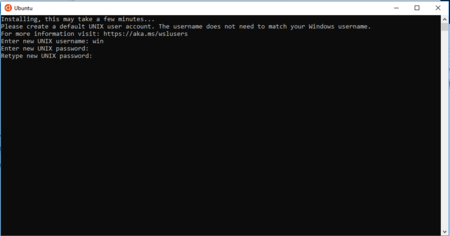 Depending on you internet connection this step can take quite a while.... be patient, just let it do it's thing....


Ubuntu on windows 10 is only command line and there is no GUI. So after finishing this step, you likly get an error like this: 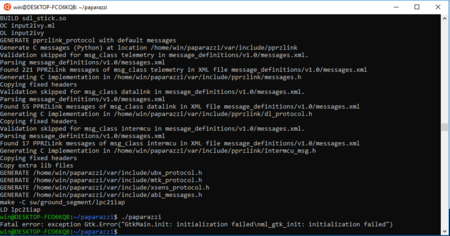 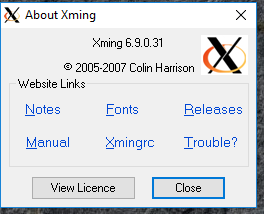 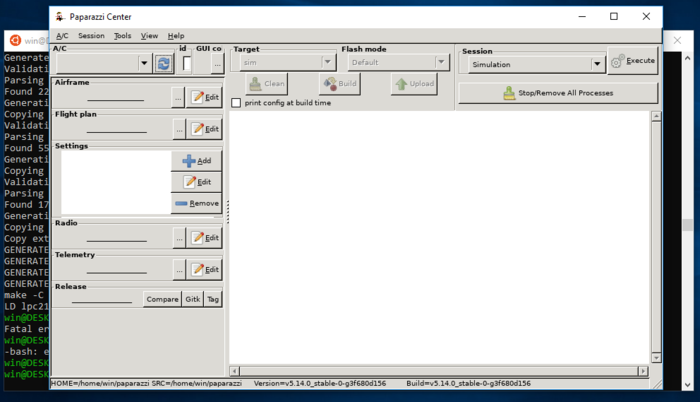 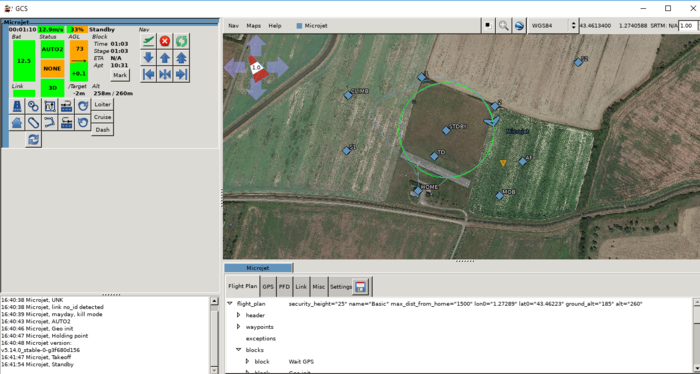 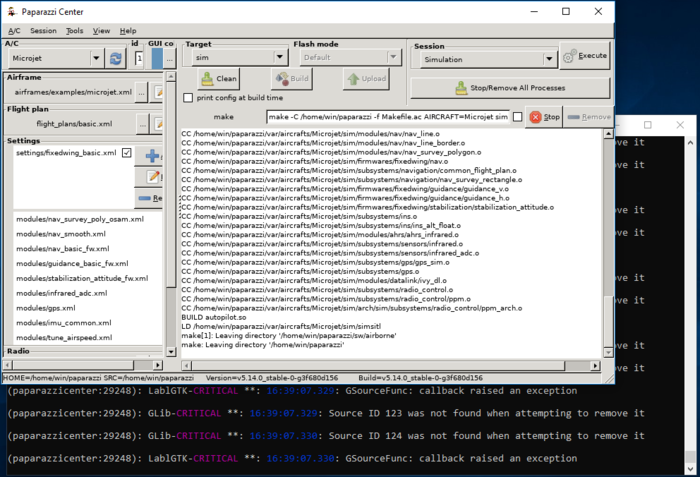 After you connect your telemetry to the PC, usually it's recognized under COMx in windows. Find the port number first.
In the Ubuntu, you can access it by "/dev/ttySx". For example, COM15 on windows can be accessed on "/dev/ttyS15" on Ubuntu.