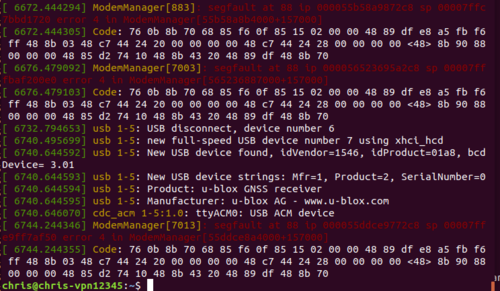 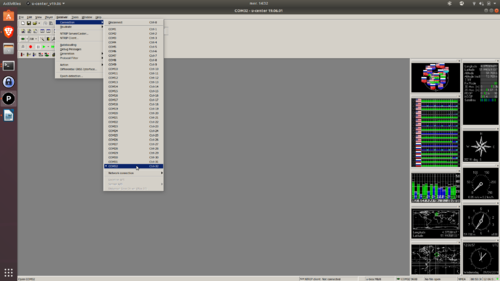 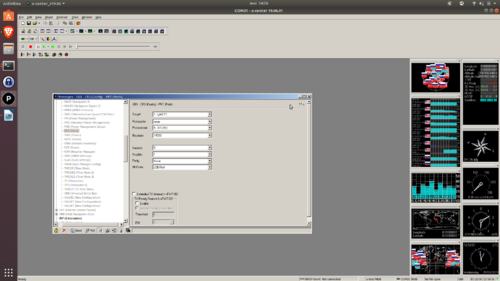 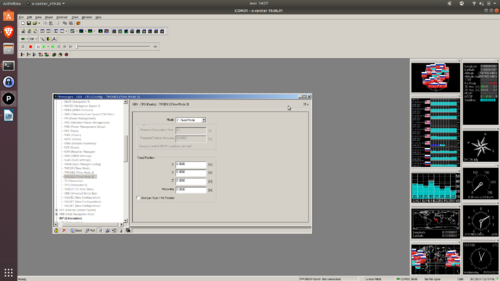 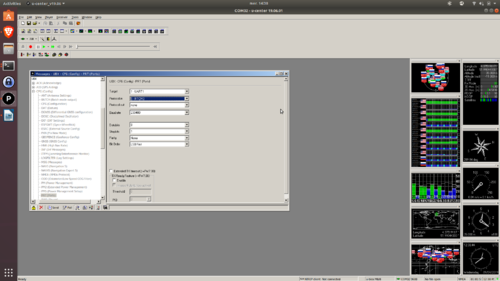 In case you are trying to debug messages and see whether the actual RTK setup is set correctly, it is also possible to send the data from the ground station to the Disco directly. A couple of steps are required in order to do so: