Corsica is a common project from ISAE - SUPAERO and ENAC. The challenge is to develop a mini-electric UAV able to fly over the Mediterranean sea from Nice to Corsica (distance : 180km). 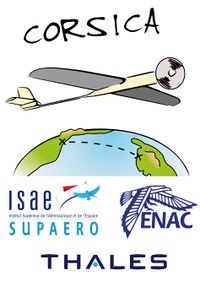 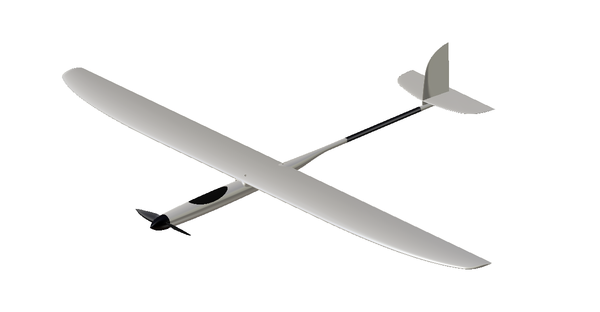 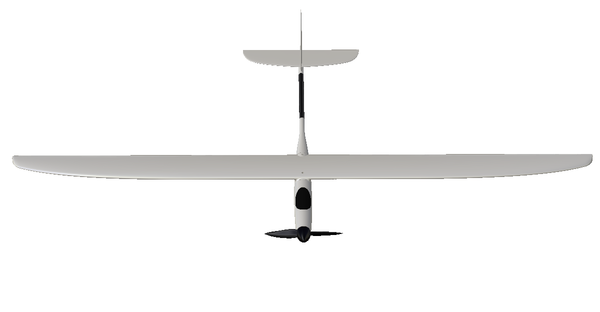 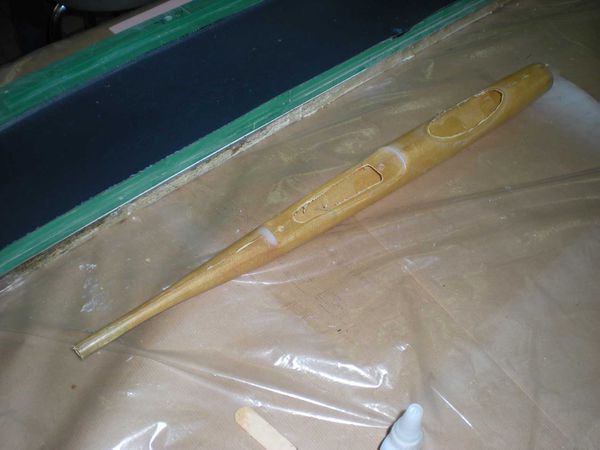 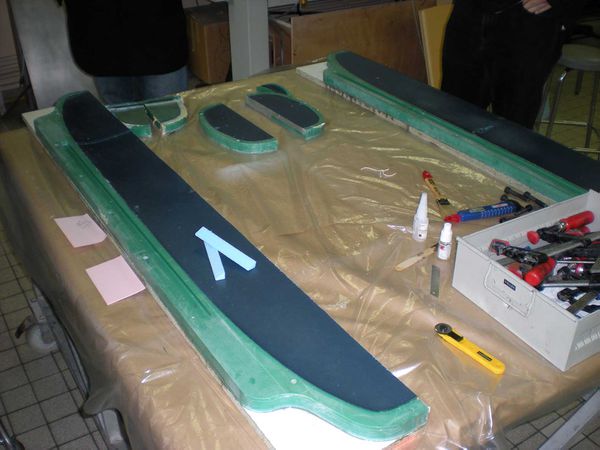 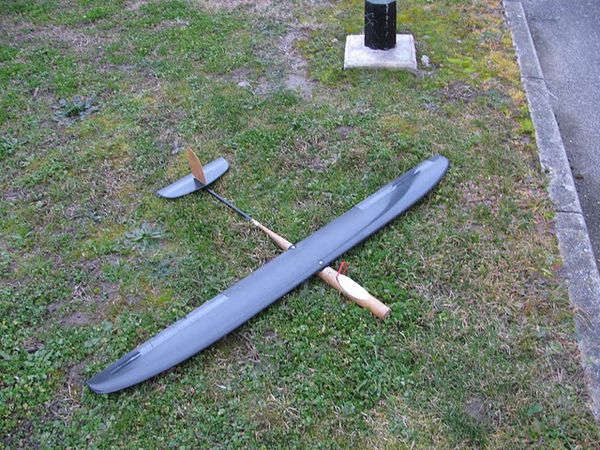 You will find other pictures here : Corsica Picasa

We will take off around Nice and land at Calvi. The distance to fly is about 180km. 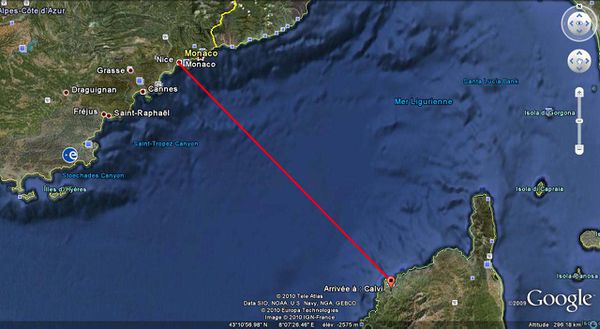 Corsica should be capable to fly more than 250km at its designed conditions. Only the batteries have been tested and are not as good as expected. According to our last calculations, the first prototype should be able to fly around 220km.

The manufacturing is in process and the first plane should be ready by the end of January. The first prototype is ready to fly and the first flight is scheduled March 5.

Trip to Corsica in early June

We will use an onboard GSM transceiver who will send to a ground station the position, battery voltage, speed ... each minute. We hope the GSM network will work in the middle of the sea.

Here is a list of all the people who work on this project: