the RT Paparazzi initiative is a step towards extended flexibility for the core autopilot. In a real time operating system (RTOS) [1] multiple threads are available, which are doing specific jobs e.g. a telemetry thread, a radio thread, a failsafe thread, at a defined rate. Unlike bare-metal application which uses interrupt driven timers for timing tasks, real time OS has a kernel which takes care of scheduling and running the threads. Having a kernel, it is possible to set priority of each thread, how much memory it takes etc.etc. which gives the developer more control over timing and resource management.

Besides kernel, a typical RTOS also has a hardware abstraction layer (HAL) which stands between user application and actual hardware, so the core autopilot developer doesn't have to worry to much about writing drivers for the sensor to use.

One of the strengths of Paparazzi is it's modularity - combining this with precise timing, scheduling and resource management a RTOS brings along, Paparazzi is now in a position to exceed even the leading commercial closed-source UAs autopilots. 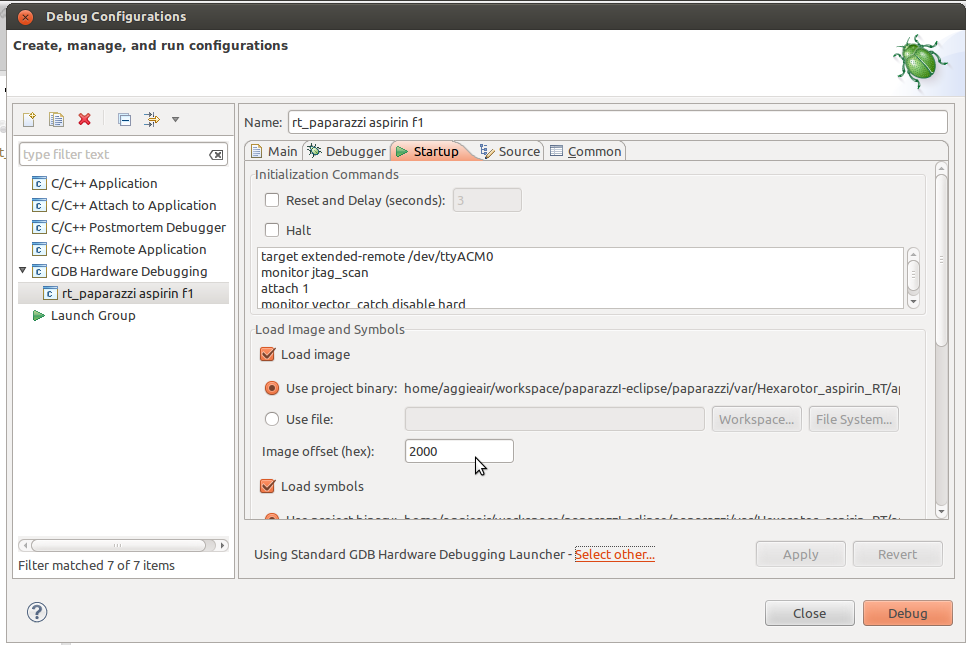 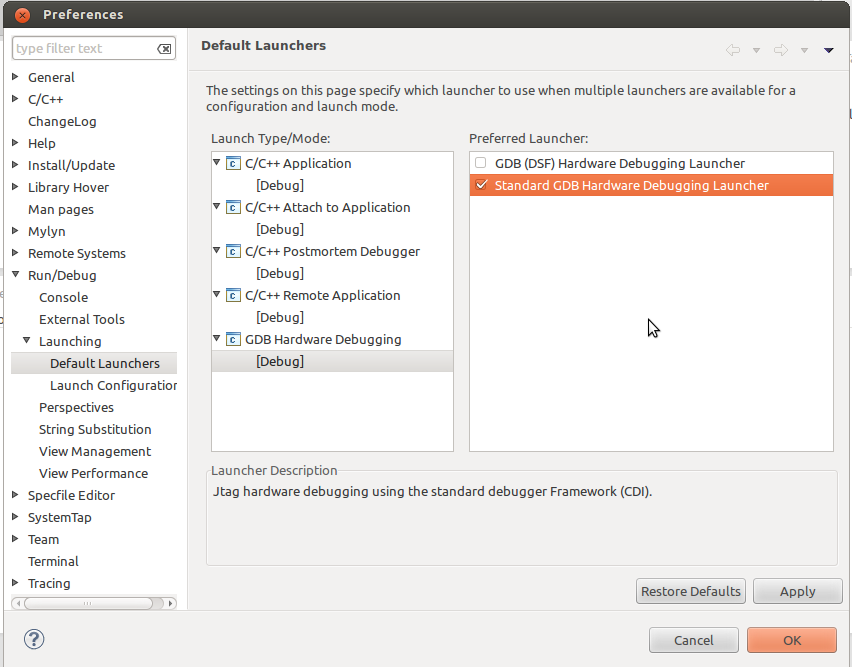