It has been a two-month long project proposed by the ENAC micro-drones lab to the 2nd year of the IENAC S formation, and designed within the ENAC infrastructures in Toulouse. To know more about us, please check New_Gaia#About_us. 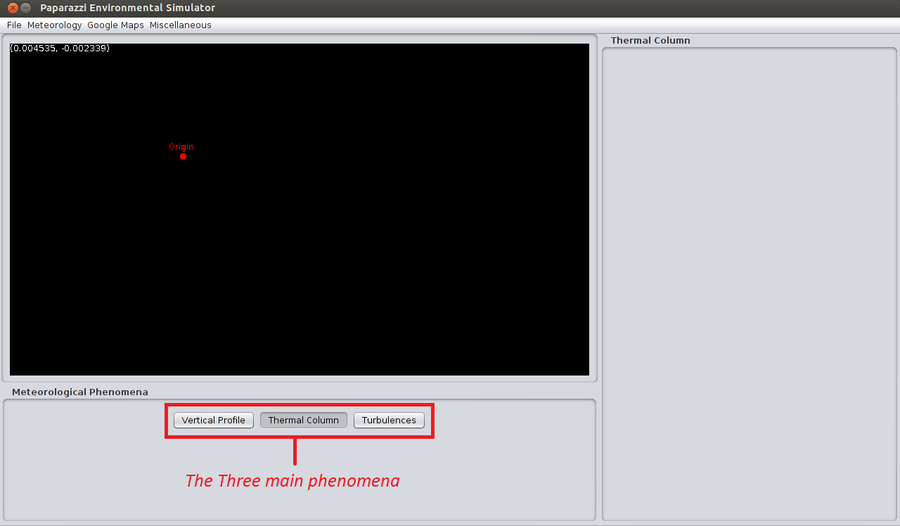 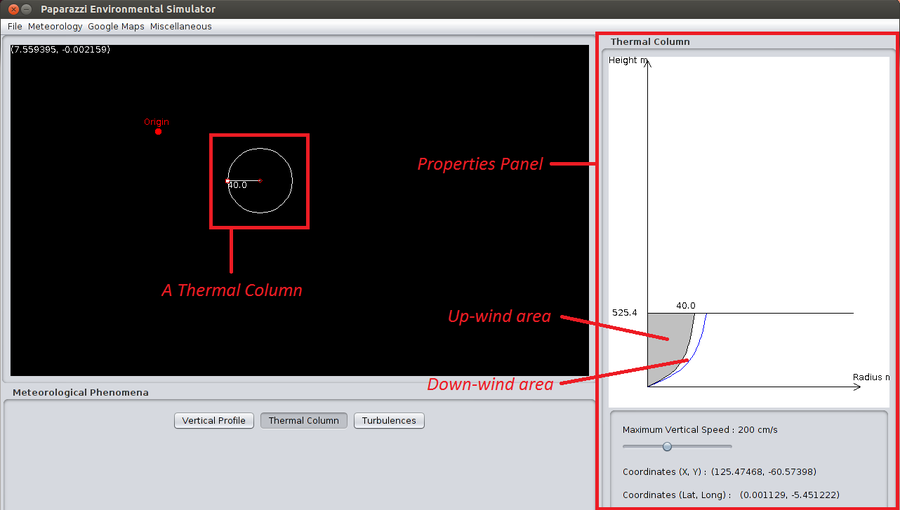 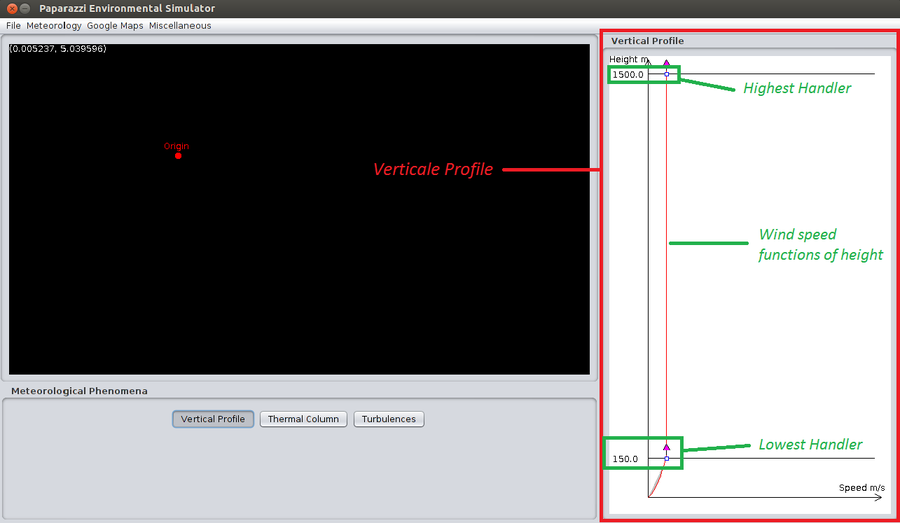 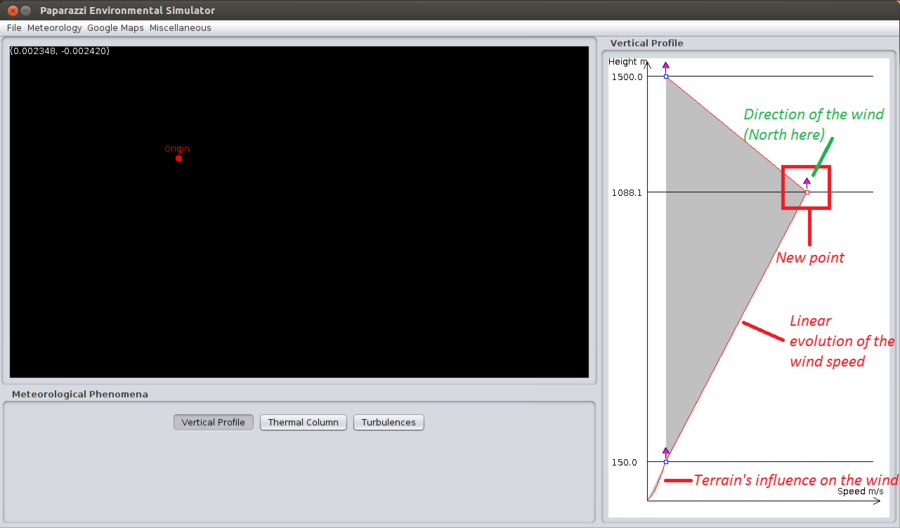 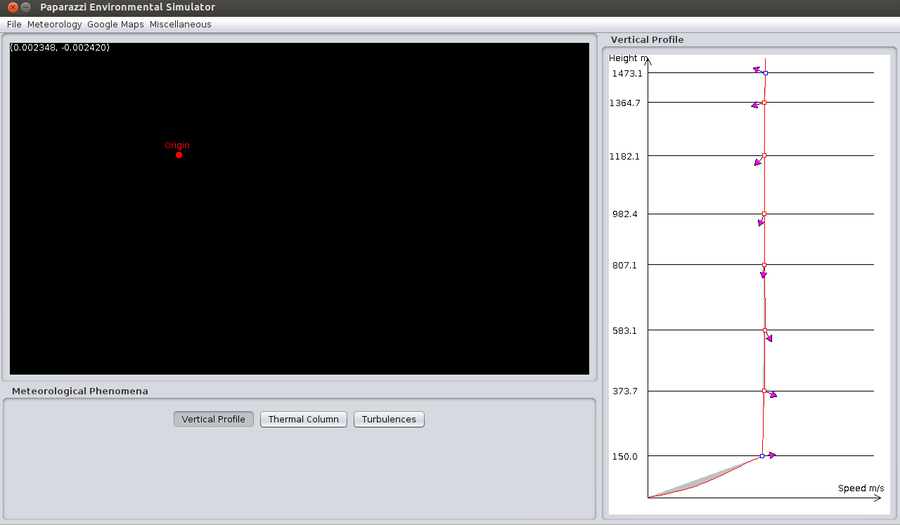 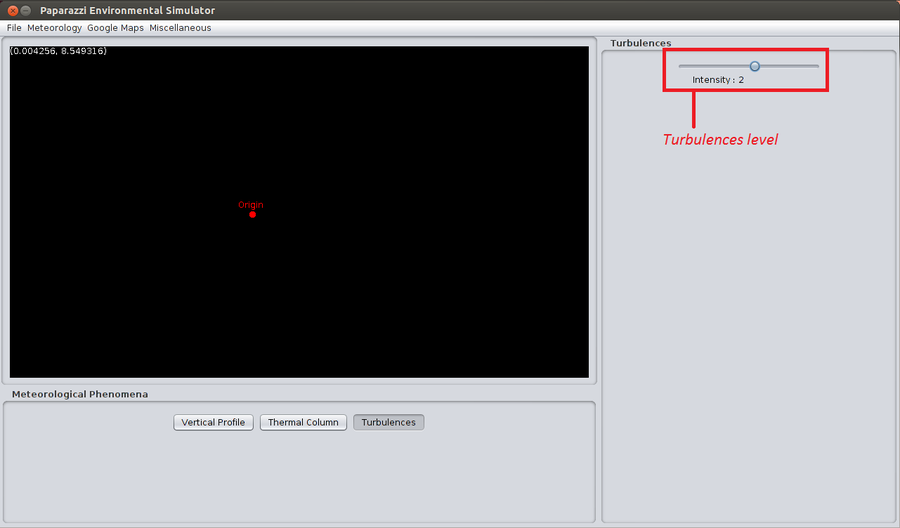