Pascal is the father of the Paparazzi project. He was the wizard of the computers, a talented "Alpiniste" and a great human being. 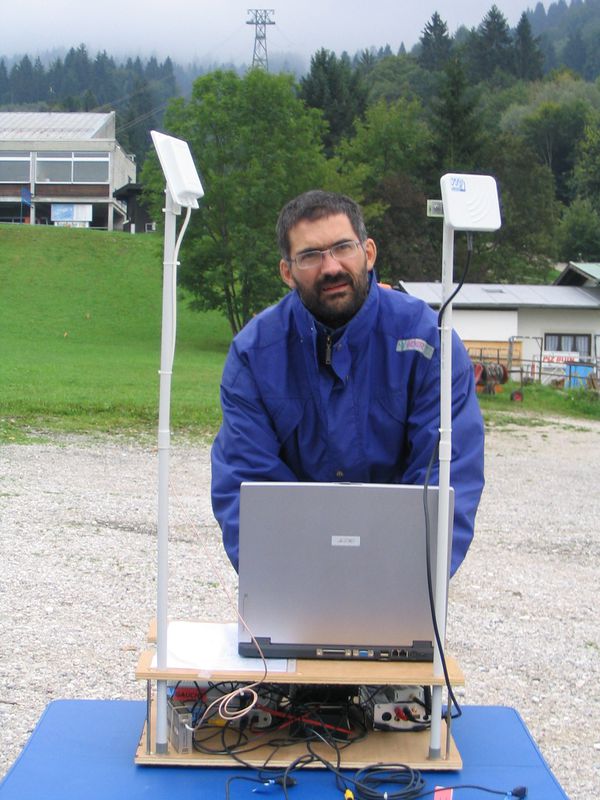 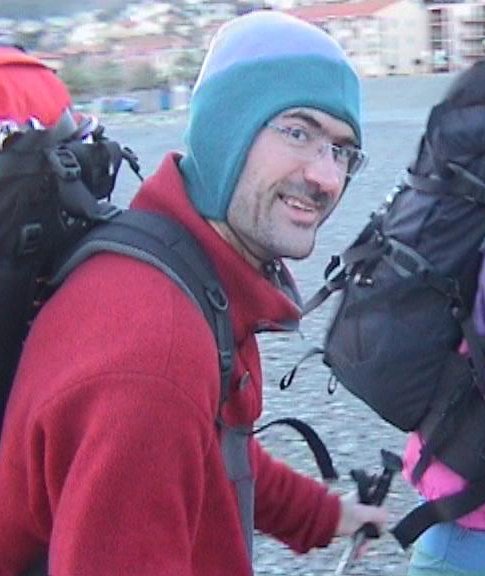 A 43 year old inhabitant of Toulouse, Pascal Brisset, fell deadly on Saturday afternoon into a crevasse from the north face of the Vignemale Glacier, in the Hautes-Pyrenees.

Member of the Toulouse French Alpine Club, Pascal Brisset was taking part into a safety glacier camp. With his fellow climbers, he was supposed to stay over night at the refuge "Les Oulettes de Gaube". The accident took place on Saturday afternoon around 15:00. A snow bridge collapsed under Pascal's weight. The climber was not roped up at this moment and fell into the newly revealed crevasse .

The rescue team from Pierrefitte-Nestalas arrived shortly after on scene by helicopter.

The body of the climber was identified 30 meter deep. The crevasse was only one meter large at the top and narrowed down to 20 centimeter.

The rescue team worked all Saturday afternoon and came back on Sunday morning trying to free the body. A very difficult task due to the narrow crevasse, and the fact that the body was already ice-bound. The recue team tried every thing including jackhammer to break the ice gangue. The stopped trying on Sunday noon due to the high risk of rock falls and a hazardous snow. "we had to quit working" said, yesterday, a member of the rescue team, disappointed.

Pascal Brisset will remain prisonner of his ice coffin for now. In motion, the Vignemale Glacier should give the body back in a few months or years. 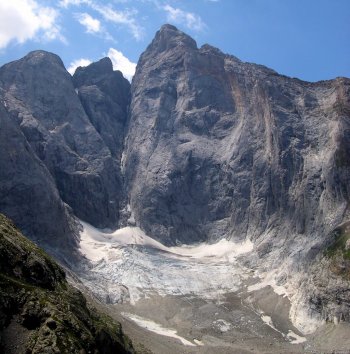 Pascal, your work, your project has changed my life. To fly an autonmous plane was only a dream and it came true. It was a great pleasure to meet you at all the interesting places that this project brought us to, work together and have all the talks and chats. Will miss you and all that a lot - Martin