The CURRENT_ESTIMATION_NONLINEARITY can be added to tweak the energy estimation for non full throttle cruise. As the current consumption is nonlinear, at 50% throttle it is likely to be substantially less than 50%. A superellipse is used to approximate this nonlinearity. The default setting is 1.2 and is used if the CURRENT_ESTIMATION_NONLINEARITY is not defined in your airframe file. A value 1 corresponds to linear behaviour, 1.5 corresponds to strong nonlinearity. The tweaking is done same as decribed above for MILLIAMP_AT_FULL_THROTTLE, but only partial throttle (cruise throttle) should be applied in flight.

If both MILLIAMP_AT_FULL_THROTTLE and CURRENT_ESTIMATION_NONLINEARITY are tweaked well, you get precise energy estimations with less than 5% error independant of your flight pattern without even requiring a current sensor. 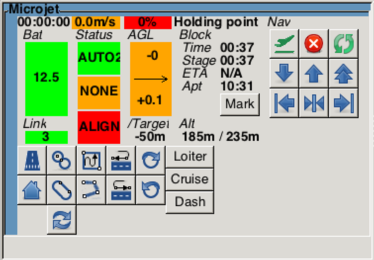 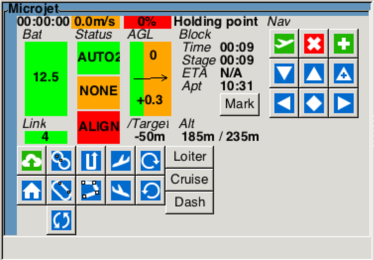